Why Govtech Startups Are Not Growing Like Other Technology Startups?
× 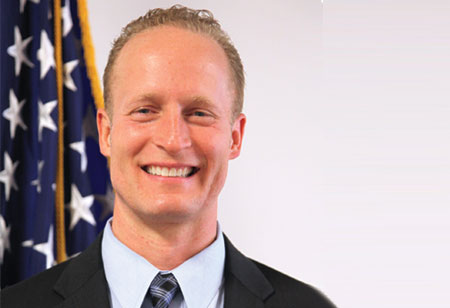 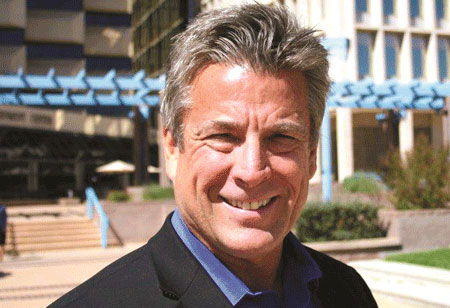 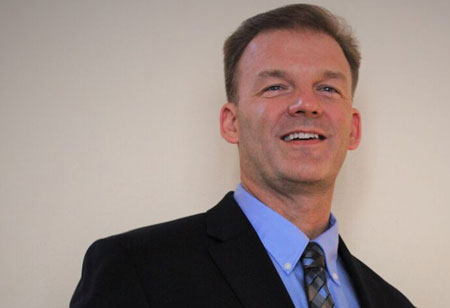 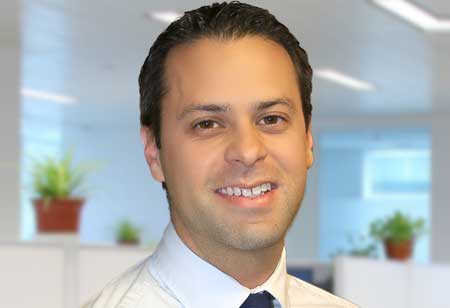 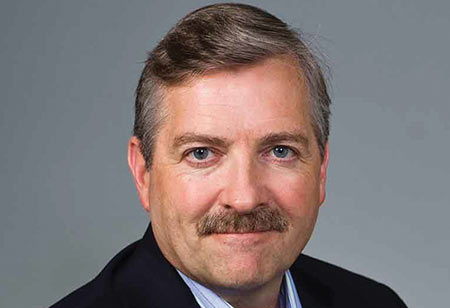 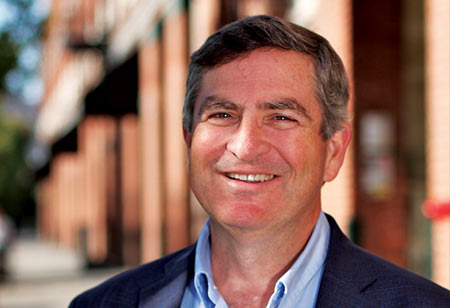 Why Govtech Startups Are Not Growing Like Other Technology Startups? 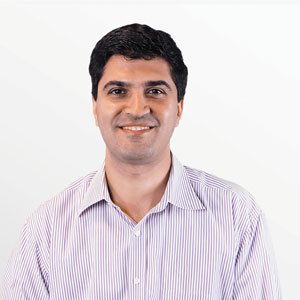 Most tech startups that have satisfactory TTT (Team, Technology, and Traction) have a relatively easy time raising money to grow and build their company. However, some startups face difficulties raising money from investors or venture capitalists, despite having excellent TTT.

The market for GovTech is undeniably large due to the government’s extensive ownership and reliability as a source of clean data. A simple example is birth certificate records, while a more complex one is the last time a specific area was flooded and the costs suffered by residents, the city, state, and other relevant parties. Thus, if the government started to utilize its own data sets with ML (machine learning) and AI (artificial intelligence), like banks and fintech companies do currently, government officials could learn to serve their citizens more effectively.

GovTech covers a wide range of fields including smart cities, mobility, public safety, and disaster recovery. An example of a novel approach to a smart city concept would be to use a historical data set combined with ML and data processing to analyze rush-hour traffic issues. Then, real-time data crunching and AI could be used to optimize and solve traffic problems.

The original two-lens red and green traffic signal was invented in London in 1868. In 1920, William Potts, a Detroit police officer, was credited with inventing the modern three-lens traffic light including a yellow signal. However, there has been little improvement to the traffic light since then.

There are a few startups that are working towards making traffic lights smarter. The startup has collected the bulk of the total data set of 150,000- 200,000 traffic lights in most major cities across the U.S. Imagine a smart traffic light that arranges its signals in advance based on predictions of the number of cars that will approach a light, the number of cars which will turn left, the number of cars on the road on a weekday going home in a similar pattern, etc. Another future possibility could be traffic lights that anticipate an ambulance or fire truck coming and immediately turn green to allow ambulances to deliver patients to hospitals more efficiently and fire trucks to arrive at disasters more quickly. This type of technological improvement could save time, energy, and human lives.

It is possible to see the direct effect that this type of revolutionary technology would have on entire cities, as well as the benefits of investing in this software. However, the important question is who will pay for this? Cities usually don’t have the necessary budget immediately and even if they did, the full effect of this technology will only be optimized if all cities become smart cities. Due to these reasons, a VC/investor, you will have to wait many years for government adoption and more importantly for the startup to exit and provide returns on your investment.

Government funding of GVCs (Government Venture Capitals like Corporate Venture Capitals) who invest specifically in GovTech startups with a long-life cycle could help innovative startups like Connected Signals become a reality. It would allow VCs to become comfortable with the naturally slow adoption of GovTech startups and incentivize future GovTech founders to innovate and pursue their ideas due to an increased likelihood of receiving funding. In addition, VCs could also work with talented teams at universities to solve issues. Grant programs funded through the government could also have companies look at a specific problem and work towards solving it in different ways.

Historically, it has been easy for people to dismiss GovTech, as the traffic light has not been updated much in over 80 years. Everyone will get home sooner or later and the fire truck will get to the fire sooner or later. However, the use of innovative technology can build a vastly better city and overall life for citizens. Startups like Connected Signals are pushing traditionally boundaries with the goal of re-inventing modern traffic through partnerships with cities, which in the long-term will change people’s lives.

If these types of companies are able to exit through the public market, they will have a really good chance at being successful because they would have tangibly affected the public audience with their technology. Thus, the public market will likely react very positively to their stock, showcasing them as a company with good public history intentions. 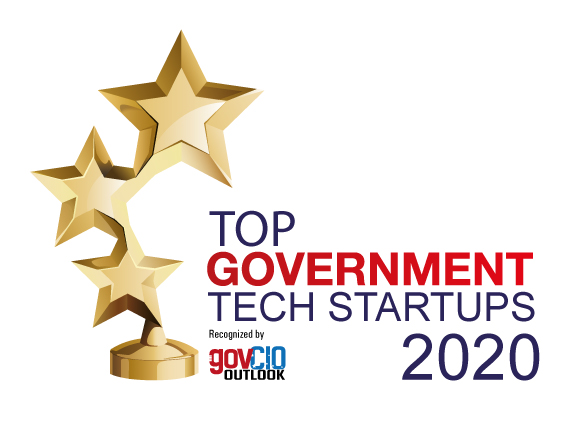 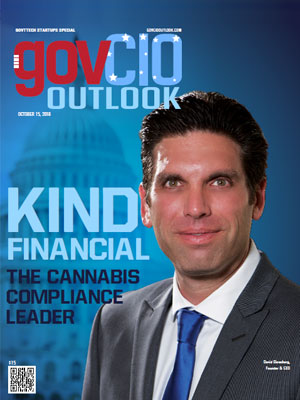 Smart Cities as an Investment Opportunity

The Impact of AI & ML on Cybersecurity